Maggie may have your CrankShooter Lacrosse balls!! 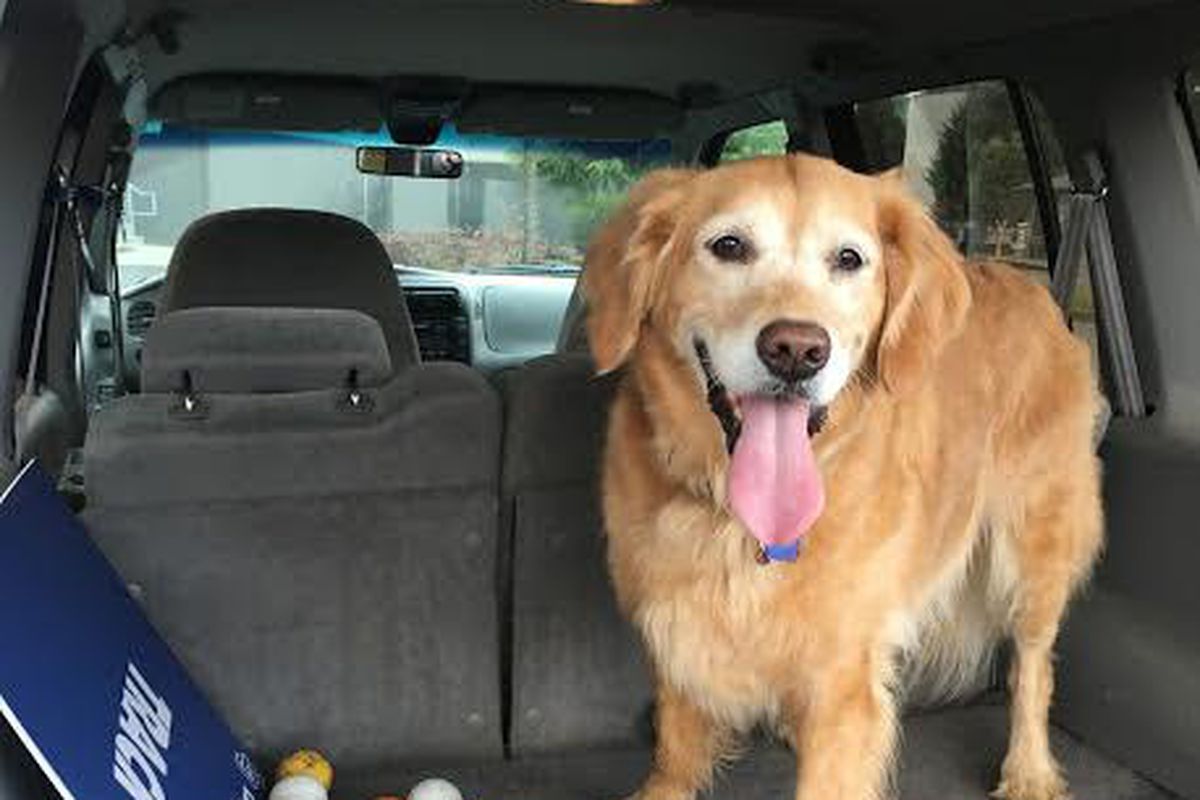 This post exists because it’s a Monday and there are few things better on a Monday than pictures of a very good dog who likes collecting random sports balls.

Who doesn’t want to see that? Especially when the very good dog is really adorable as well.

Her name is Margaret Grace — shortened to Maggie — and look at how happy she is with her collection!

Her owner alleges that in just two and a half years she’s found 645 balls from local high schools, which is about 1.5 balls collected per day over that span and a sign that this school district is probably spending way too much of its budget replacing these lost balls.

But at least they’re going to a good cause, and resulted in these great photos.

If you live in Oregon and seem to be missing a lot of lacrosse balls and other sports paraphernalia (there’s definitely a field hockey ball or three mixed in there), we have a prime suspect for you.

But it’s a suspect that can’t ever be punished, because how could you ever be mad at that face? If lacrosse balls make her happy, I say let her reign free and collect them as much as she wants to.